Great Paradise, Placentia Bay, 1970:
[As I remember it Little Bona is down in Little Bona Cove - not between the Paradises as shown on the government map. One of the Heffern's still lived there - Ned? Albert? - I can't remember ... alone, gathering berries, fishing with 2-Pius in trap season ... and then one year, he died.] 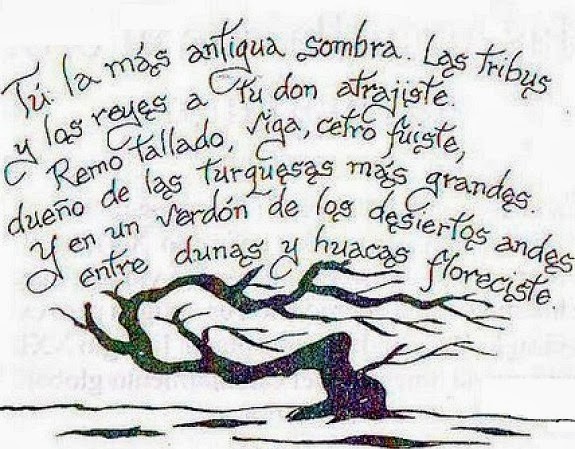 [Chagall's 'Job' is a big canvas; Job's expression is ... not quite scriptural (but it was so long ago - at the Musée de Beaux Arts in Montréal - that I have forgotten why it moved me so deeply).] 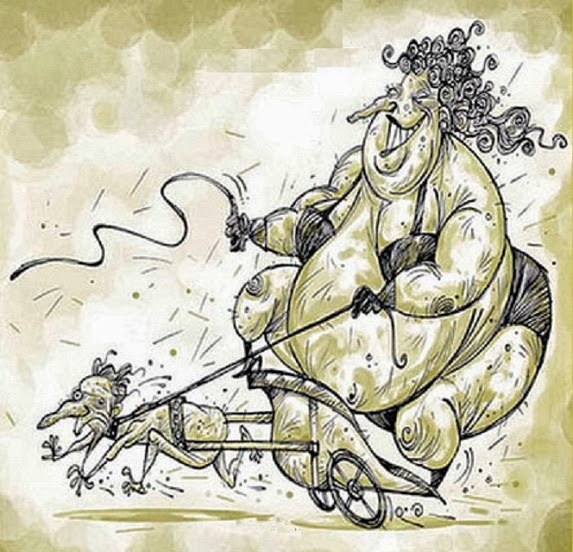 Somewhere else: (but at least they are not alone)

“The mind is its own place, and in itself can make a heaven of hell, a hell of heaven,” says Satan in Milton's Paradise Lost, Book I ~line 250. Unfortunately it's nonsense, wishful thinking - roughly equivalent to "It matters not how strait the gate ..." &c. (and the picture has a moustache).

A longish story: (finishing up on 'Velvet glove' posted previously)

I want a job that makes the world a better place too, but I need cash for the rent.

The boy wants to work with what he likes; his life is in grave danger.
He's been medicated; soon he'll go back to thinking about the only thing that matters.
Didn't I tell you Ana? 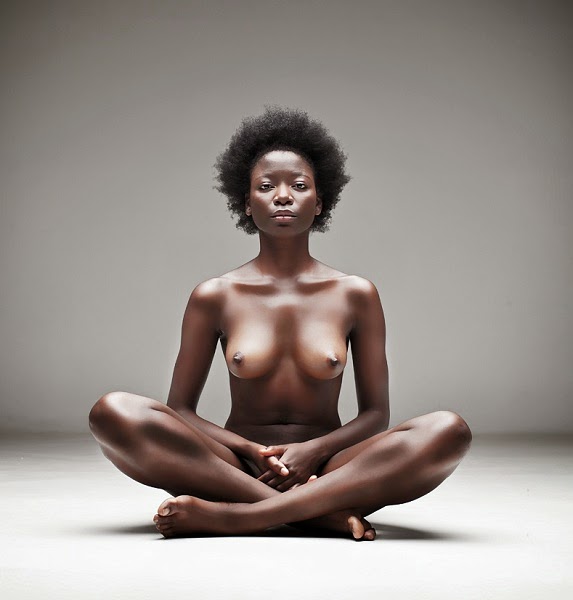 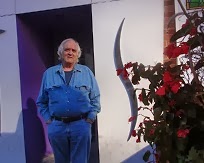 Who knows just what an angel wielding a flashing sword looks like anyway? Either we are driven out and Paradise remains as it is, or the gate is a kind of cosmic worm-hole leading straight back where it comes from, but different, fallen (... or none of the above).

Frye imagines a collapse of time - a fall and resurrection constantly occurring - which definitely has appeal. Occam might map it all directly to birth & death - but his razor might not be infallible either. (Eh?)


It sorta seems to me - as an outlier, imagining an existent civilized society, culture, &c. - to boil down to suicide (individual, several, or collective), sedition (in the antique sense of 'a concerted movement to overthrow an established government') or ... grace?

But as Gwynne Dyer points out, there is no evidence - not even a sign - of any real action, rather the contrary: Russia, the Maldives, and short-term thinking on climate change, October 21 in the Georgia Strait.

The picture has a moustache and little Buddha there might be wearing a wig.