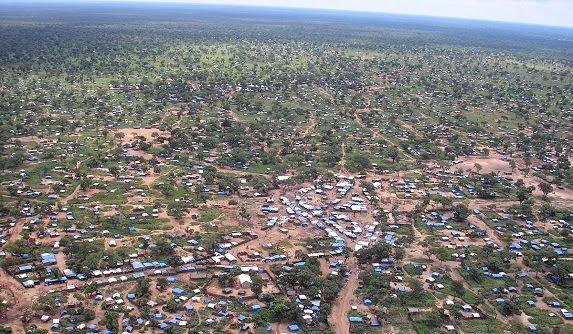 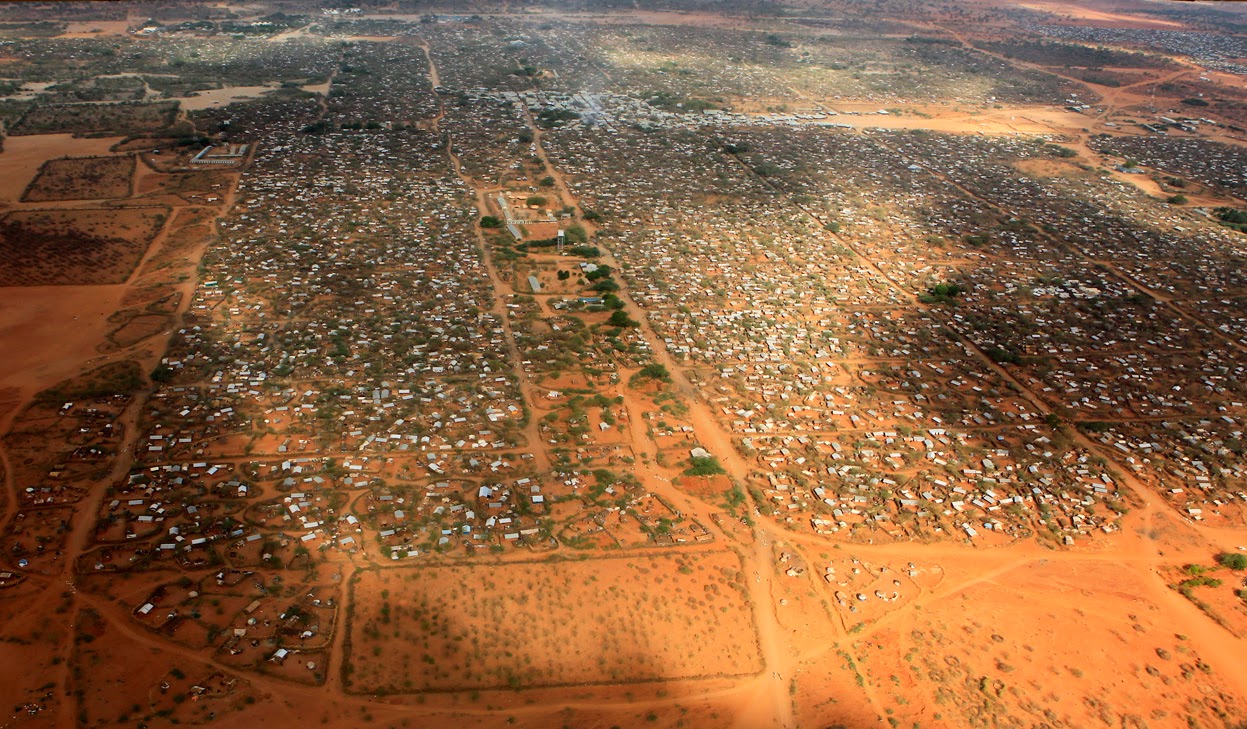 These are among the heroes, the saints:
Brigette DePape is making TV spots for SHD.ca (Shit Harper Did); Tim DeChristopher is at Harvard becoming a preacher; Marina Silva is fighting on.

If it depended on the Public Electoral Ministry ... it would be difficult for me to roll up this network. 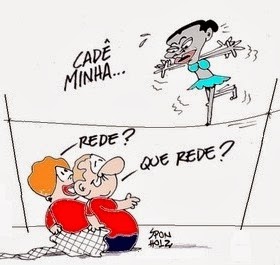 They used their bureaucracy to stop Marina's party being incorporated because they are VERY afraid of her - even competing with the (also new) Solidariedade 77. Her party was to be called 'Rede Sustentibilidade' / 'Sustainability Network' - plays on words here with 'rede' which also means 'hammock' & 'net'. But Regi seems to have it backwards (or the translation may be incorrect) - it is exactly the masters of the TSE (Tribunal Superior Eleitoral) who want it rolled up; and Sponholz titles his effort 'Marina Silva's fear' - except she doesn't seem afraid to me. Are the purveyors of humour joining the unkind right? Oh no!


Anyone interested in her fate - and everyone should be - might read this interview (translated into English yet!) in The Economist recently: An interview with Marina Silva - Almost out of time September 30 2013.
Yvo de Boer & Thomas Pynchon are among the saints & heroes too:
At least Yvo de Boer had the decency to weep. Thomas Pynchon doesn't like to have his picture taken - but he is sort of visible in Tullio Crali's painting; 'present' you could say.

Look, I left a trace!

Finally after a lifetime of failure I am getting somewhere.
Oh No! Not again! Sonofabitch ... Toing!   HA HA HA!
And people ask themselves about the meaning of life ... it's so obvious. 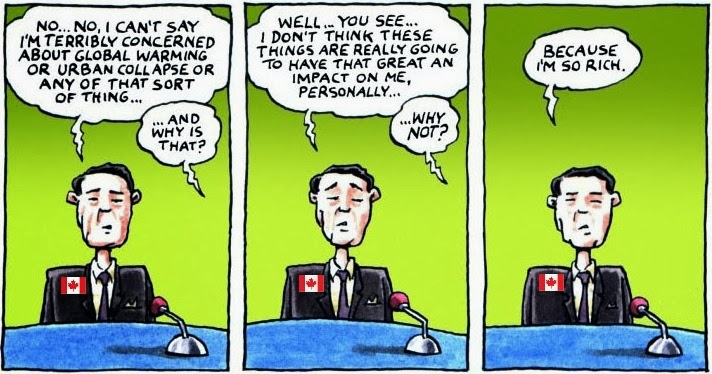 The two most powerful men in the world ...

Where are we going? Where is life taking us?
Don't complain. We're hitching.

Bottom lines:
The ONLY questions worth asking, the elementary rudiments:
What actions are necessary & sufficient to stop the madness? and,
How do we set about accomplishing them?

Oh ... and within (not a day more than) two years.
That would be ... immediately, today, NOW! (Eh?)
Anything else at this point is ... busy work.
Object Lesson - Marina Silva, October 4 to 7:
I cobbled up a small collection of English articles: Marina Silva & 2014 election in Brazil (the plot thickens).

The specific Gilbert & Sullivan I am thinking of is "For she is the very model of a bobble headed minister!"

With people such as these leading us we are fucked. By the time they are changed out - if indeed they are trashed in 2015 which is unlikely, and in favour of what? Mulcair? Justin Trudeau? - it will be too late.
Now THAT could be called a rock and a hard place.

Relatively of course - being k-k-Canada - there's lots worse elsewhere.
[Up, Down]
Posted by Alfred E. Newman at 12:30 AM