(Hansel & Gretel will be featured in the next post.)

Trying to discover the name of the person who designed the Durban COP logo - got as far as knowing that he or she is indeed a South African bureaucrat in some ministry, then silence.

It may help understand some of the following to know that I think of the UN as a Baobab:

[But not Yvo de Boer for the record. He's no baobab! Gave it his very best shot and left when it was time to go.] 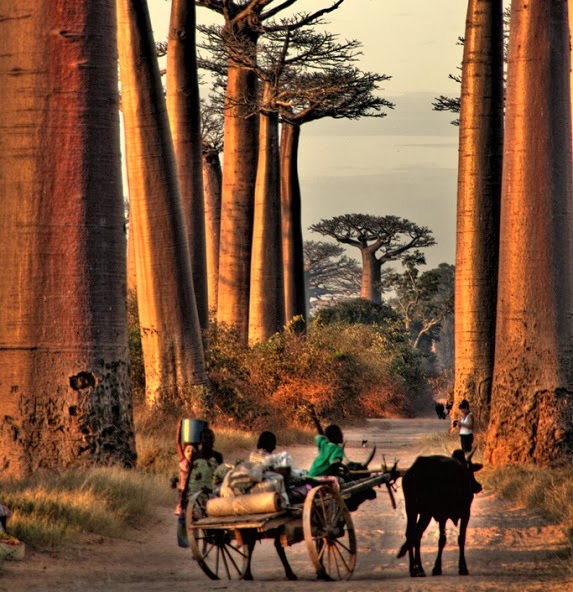 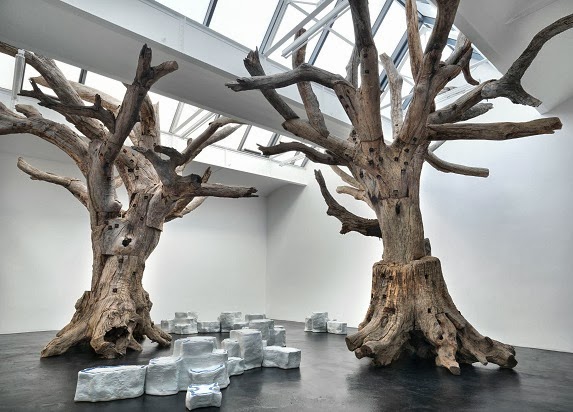 Of related interest: The IPCC AR5 attribution statement, and Gwynne Dyer in the Georgia Strait, When feedbacks are triggered, climate change becomes a runaway engine (a commentary on the IPCC's AR5). 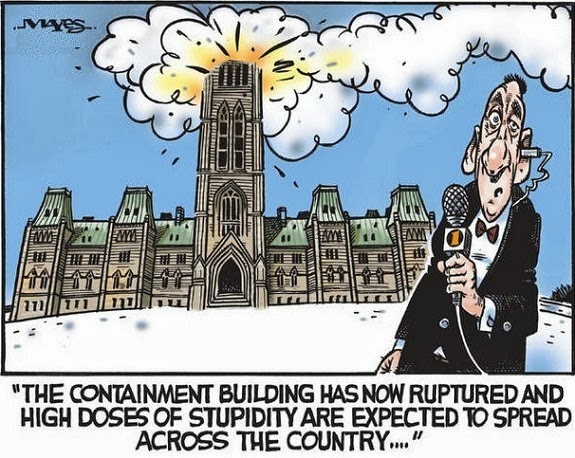 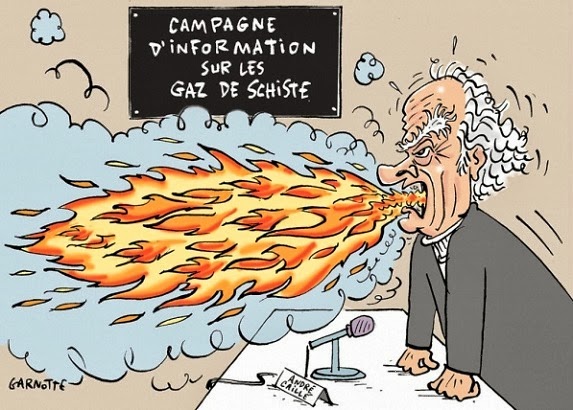 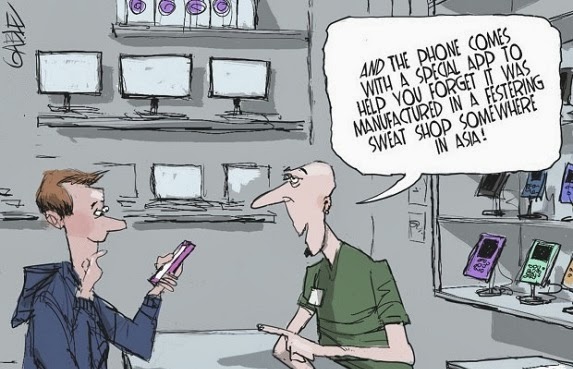 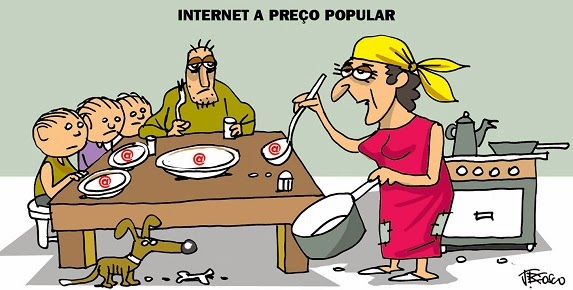 Internet at a popular price

[Consider Frye's primary & secondary concerns: "Primary concerns are such things as food, sex, property, and freedom of movement: concerns that we share with animals on a physical level. Secondary concerns include our political, religious, and other ideological loyalties," (from 'The Double Vision' (Chapter 1). 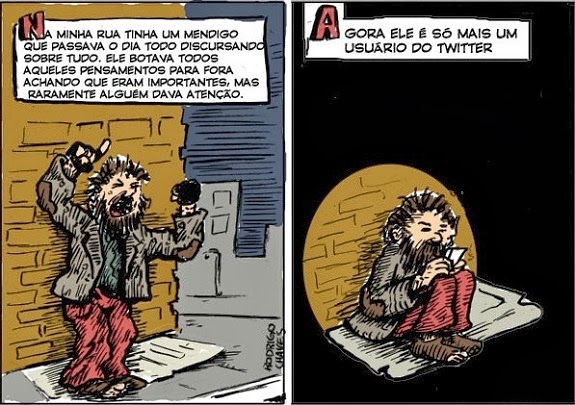 On my street there was a beggar who spent the entire day discussing everything. He put out all of those thoughts thinking that they were important, but rarely did anyone pay attention. / Now he's just another Twitter user. 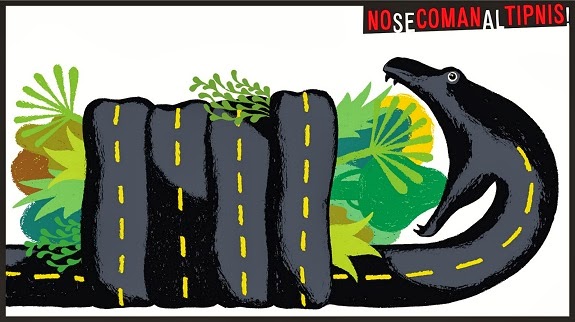 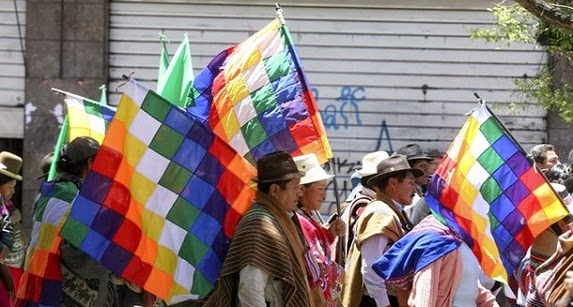 Nubile selling chain-link fence? Or (pretending to sell) herself?

Sir, it is forbidden to smoke under the marquee.

Charles Embry of Sundance Roofing played by Tracey Walter in 'Erin Brockovich'. A footnote to 'Deadbeat misogynist asshole' posted previously, and closing the bracket on 'Mauer im Kopf' above. I posted a short clip illustrating the point on YouTube.

Full moon comin' up on the 18th - the Hunter's Moon. The full moon and associated changes in tides figgure symmetrically in the mythology of human afairs among fisher folk; births, deaths and such events.