The bench is dedicated to Mary Nearing & Dorothy Peacock (no idea who they were) - and presumably maintained either by their friends and relations or an annuity cuz it ain't the city bureaucrats and it ain't the fricken union.

Suicide, sedition & grace occupy (in some order) the positive axis of a number-line around responses to the environmental apocalypse. On the negative side are the great variety of un-knowing & denial, half-measures, pretence & dissembling. The zero-point is getting a bit crowded. :-)

He was a great intellectual, a friend of books. / Above all he was a dedicated and generous father. / He fought the dictatorship and was horribly tortured. / He never bowed his head to the powerful. / ... and he only came with prostate massage.
[Thanks to Robert.]
Poster on a telephone pole: 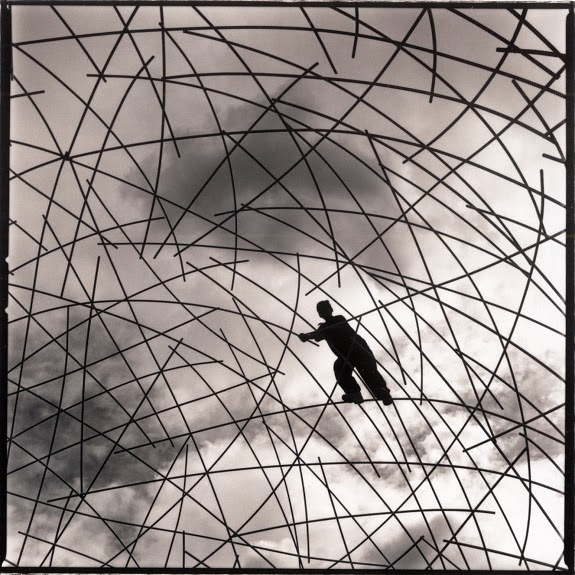 Hiroshi Watanabe (either the photographer or the builder or both - not sure), tensegrity structure in Arbolito Park, Quito, Ecuador.

Trees make themselves (mostly) ... from air. I used to think of a tremendous springtime uplifting of matter into leaves - water of course is lifted so the idea is simply incomplete. The structure though, all comes from air - from the C in CO2 that is .

Looks like Gilmar has been thinking about trees lately too:

Strange wrinkles appear ... then you have the feeling of walking sort of twisted ...
You stay longer stopped in one place ...
This tree looks like a person!
Han-shan:
My heart is like the autumn moon
pure as a blue-green pool.
No, this comparison sucks.
How can I explain?

In Korean it looks sort'a like a bird flying into a wall. 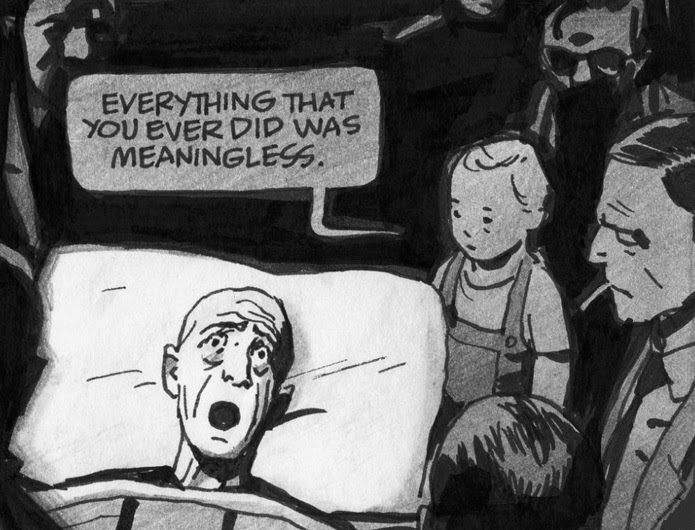 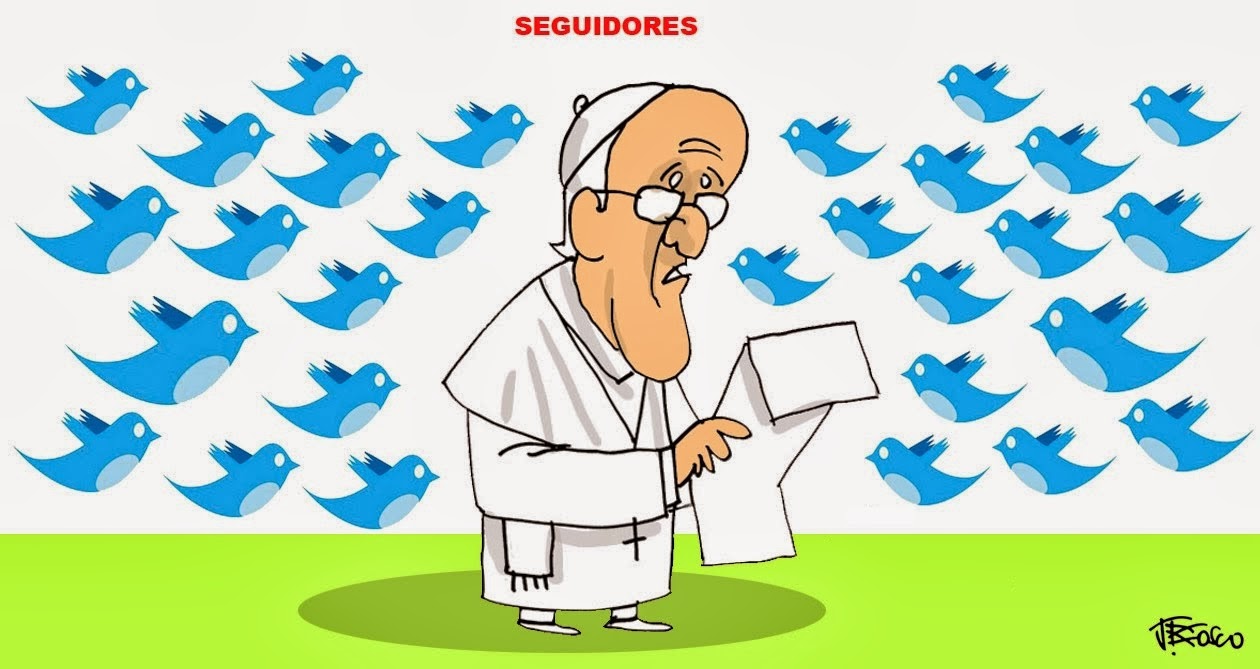 Let's begin the courtesy competition.
You start. Don't even think of it - you start. You. You.
It's going to get tangled ...

Are we ready to begin the lying competition?
I am. Me too.
You start. I'm not ready. But you said ...
It was a lie.

Suicide bears thinking about: (a fully realized bottom line as it were)

Did Godard's Pierrot Le Fou change his mind at the last instant? Maybe. He seemed to. Who knows?

Like Bob says, "It is not he or she or them or it that you belong to."

(What is the name of that Brigette Bardot movie where she finds the guy in the hotel trying to kill himself at the beginning?)

The information 'out there' is pricey and not very good: Philip Nitschke & Fiona Stewart's 'The Peaceful Pill Handbook'; and Chris Docker's 'Five Last Acts'. They appear to be self-elected experts, consultants lookin' to make a buck on a boomer trend. Price and access alone make it a bourgeois phenomenon.

The anally retentive Toronto Public Library doesn't carry them - There IS no suicide in 'Toronto the Good' eh?

Some useful clues in: 'Suicide by Ligature Strangulation - Three Case Reports', Demirci et al (Am J Forensic Med Pathol 2009;30: 369–372) which is here-and-there on-line; and the realization that some number of sex-maniacs regularly do it by accident (so the level of discomfort is obviously not high). Turns out to be easily doable - a nylon stocking and a chopstick. Worth comparing with notions of a 'Peaceful Pill' or handgun in terms of technology.

Or possibly a bottle of Island Park and a frosty night down on the beach.

An observation of spiritual foundedness:   It is not difficult to conjure a vision of a Christian facing extreme difficulty with equanimity through faith - lots of examples ... Androcles? (Daniel was it? :-). What does come with good information is a kind of anything-but-Christian equanimity. Simply knowing that one can end it when one wants, quickly and without interference or pain.

Handguns are mostly not permitted here. On the up-side this avoids the collateral violence of guns but introduces the (important) idea of 'duration of resolve'. I'll leave that one with you.

Does the Golden Rule apply?   (Albeit in a fractured fashion.) Can one recommend suicide to one's fellow citizens? To one's children? "What man is there of you, whom if his son ask bread, will he give him a stone?" as he says in Matthew 7:9. Is it a cop-out or an example? Is there any good in Kurt Vonnegut's answer? Hamlet's? Is the structure around 'nobler' possibly lop-sided somehow? Is 'nobler' quite the right word? (The text is here.)

Worthwhile meditations all.
The gentlest sedition:
All positive: can't hardly even be started in on without personal connections, then achievement & reinforcement kick in and you've got a virtuous cycle. Made in the Shade!

The only person I know of who even comes close is Crowbird over at Occupation Apple Tree; I would join 'im if I were able.

What and where sedition is not:

The dogs of war: What's the matter with the boy General Hudson?
The trauma of a whole generation. No one commented on his blog, Colonel.
Otherwise of course you can't talk about it on the Internet. Nothing will happen anyway - you will never find any interest - BUT the thought-police will probably add you to their database and help you reinvent Kafka.
Grace is relatively easier (but non-trivial):

'Je me fous du monde entier' correctly translated is 'I don't care about the world'; but for those neither French speaking nor Quebeckers there could be a large measure of 'the world drives me crazy' in there too eh? That makes it 'polysemous' I think (with just a hint of semen).

Trouble with asking questions is you may not like some of the answers. Might seem better not to ask. Probably is. Slow learner I guess.